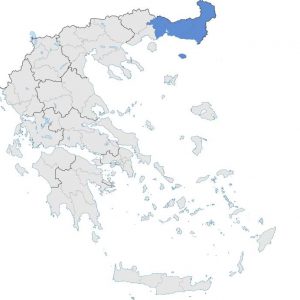 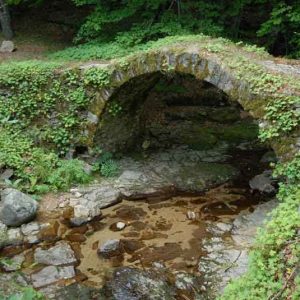 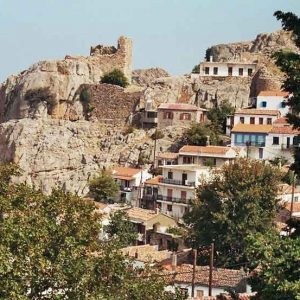 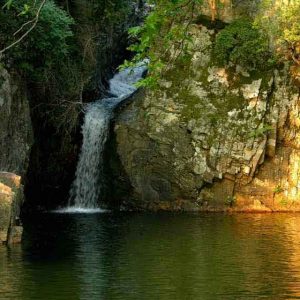 Framed by leafy mountains in the north and west, a winding river in the east, and a long Aegean Sea coast in the south, Thrace (thraaa-
kih) is one of Greece’s most striking but least-visited areas, a diverse hinterland of marshes and forests concealing rare birds, an ancient dominion coloured by sunflowers, tobacco and wheat on vast plains where bulls stamp in the dust. Thrace is indeed an earthy place, and agriculture has always dominated. The relative lack of tourism has preserved its character, one made even more unique by its Turkish minority, with its own traditions of language, culture and cooking dating back to Ottoman times. The landscape is dotted with mosque minarets and little villages of Turkish-style, red-roofed houses, while the traditional sweet shops are among Greece’s best.

Thrace may be a hinterland, but as Greece’s only land border with Turkey, it’s a very strategic one. Around 30,000 Greek soldiers are regularly stationed there. However, the only Greek warriors you will see are the ones socialising in cafés along with university students called up to serve at various far-flung faculties. Since there’s still little tourism, local communities appreciate the economic boost these twin armies provide.