The legend of the King Aegeus How did Aegean sea got its name…. 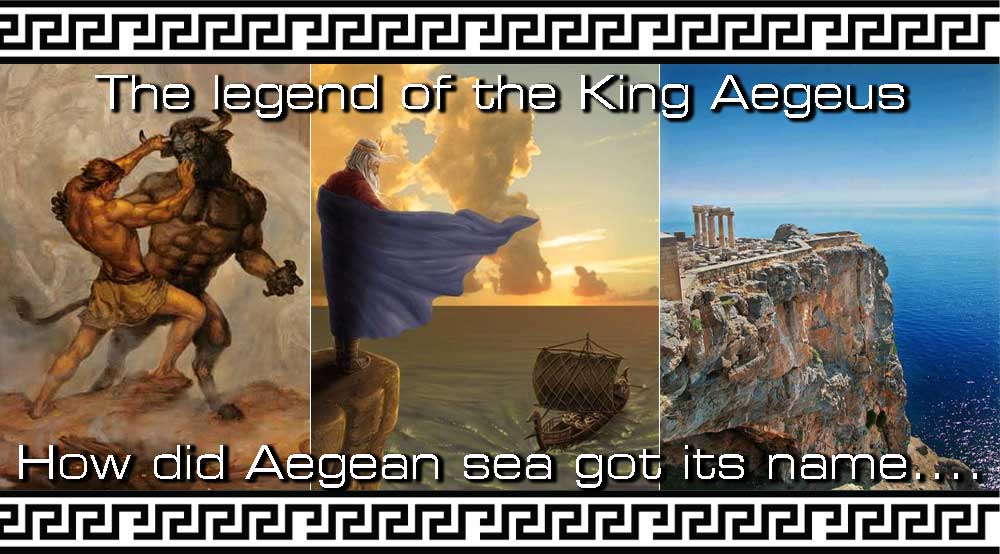 Aegean sea is considered one of world’s more picturesque and romantic places with million of tourists visiting its islands every year. However, not many people know the sad tale behind it and how its name was given. 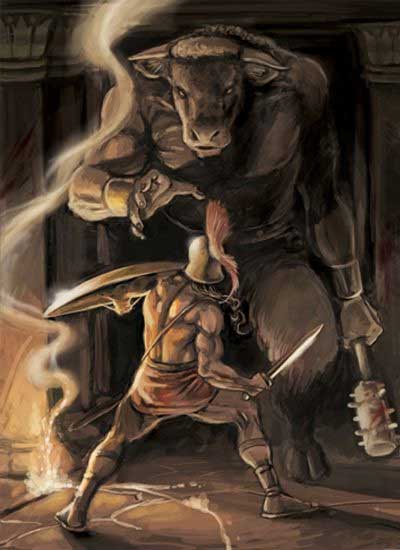 The story originates since Athens mythic ages when its king, Aegeus had been disgracefully defeated in a war with the rival kingdom of Crete. As a tribute ,every nine years Athens had to send seven male and
seven female youths to Crete to become the prey of the legendary Minotaur(a beast with bull’s head and human body) .
Years passed and public outrage was urging the old king to find a solution. In the end, prince Theseus volunteered to go to Crete together with the youths to kill the beast and end this brutal punishment.
Upon his departure, Aegeus told him to put up white sails when returning if he managed to kill Minotaur. Eventually,Theseus succeeded in his conquest.

But his joy and excitement made him forget his father’s instructions and he returned to Athens with black sails. Aegeus was eagerly waiting at Cape Sounio for the ship to arrive. 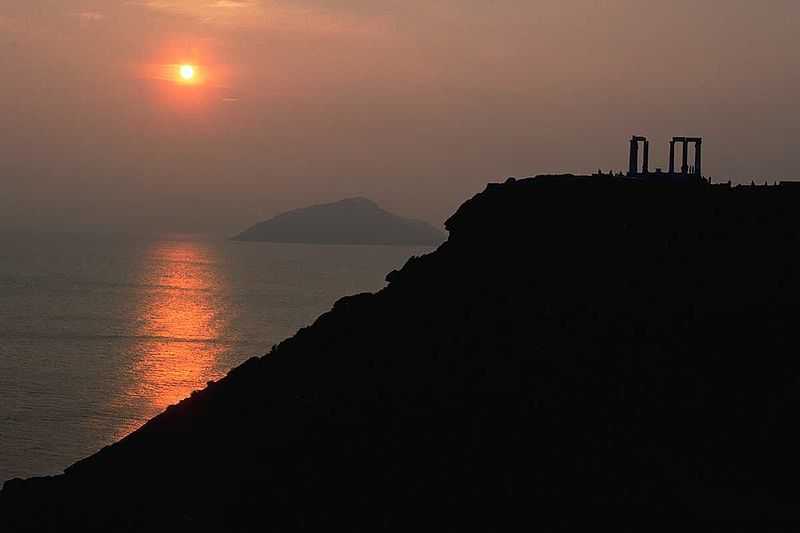 When he saw the black sails, he was devastated. He threw himself off the cliff and into the sea where he perished, mistaken in his belief that his son had been slain. Henceforth, this sea was known as the Aegean sea.

Plan a trip to the Aegean Sea today!

Check out our recommended itineraries 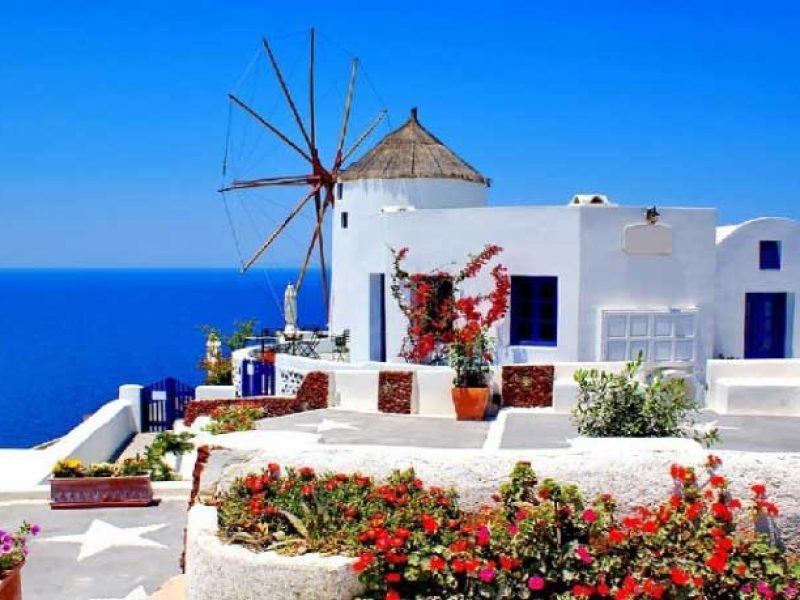 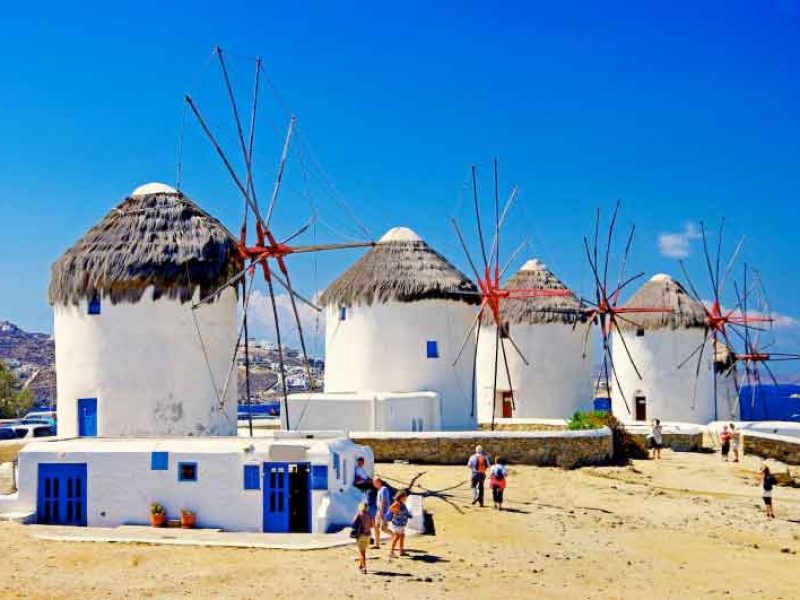 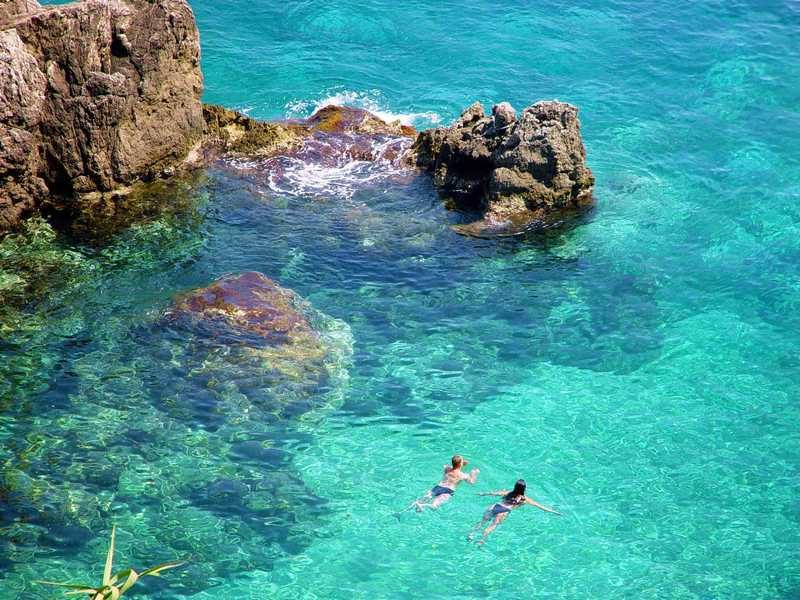 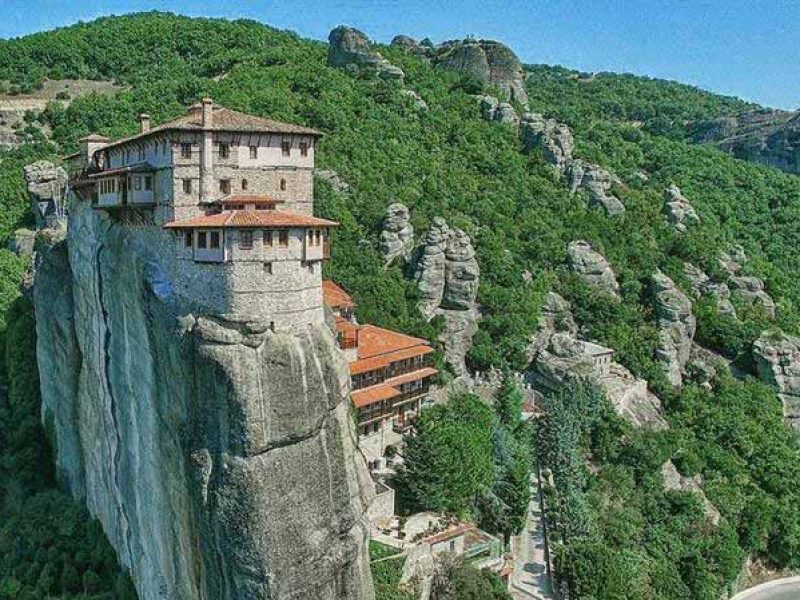 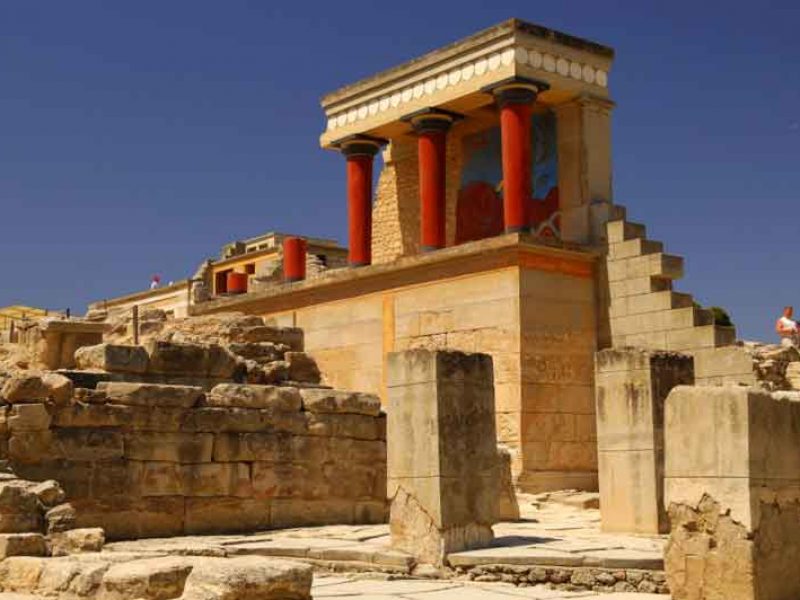 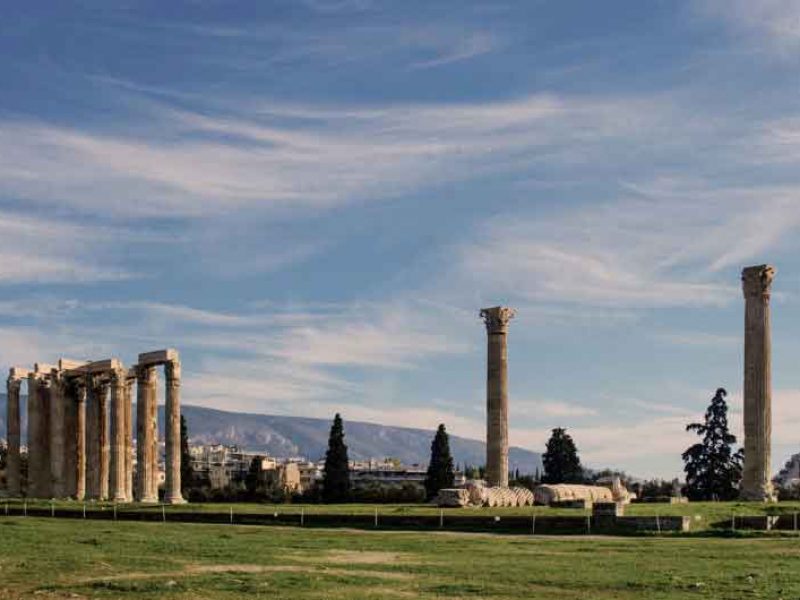 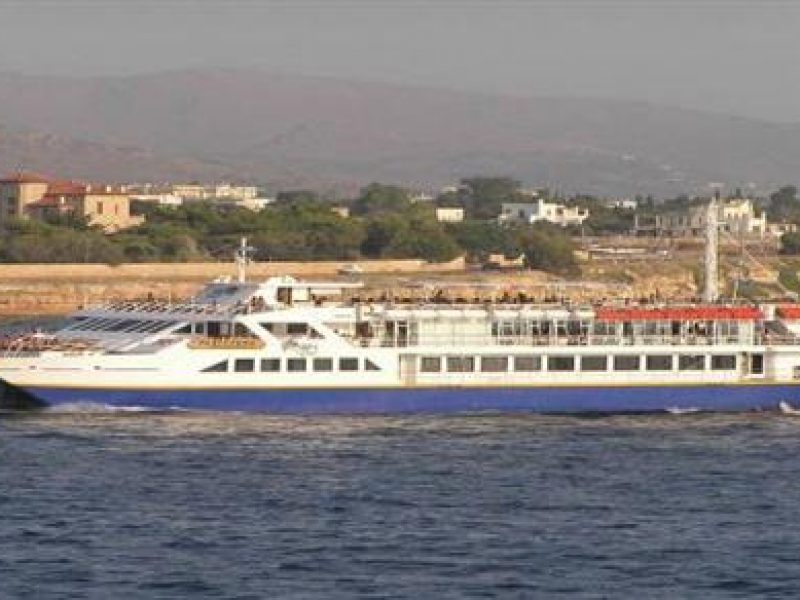 Cruise to the Saronic gulf Islands 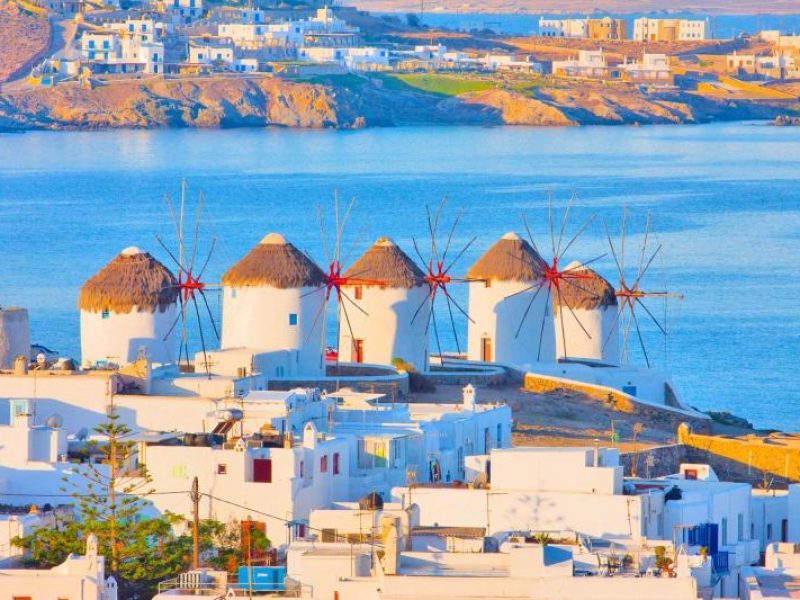